The transport ministry estimates such services could cut travel time for distances between 30-50km from an hour by car to 20 minutes by air. 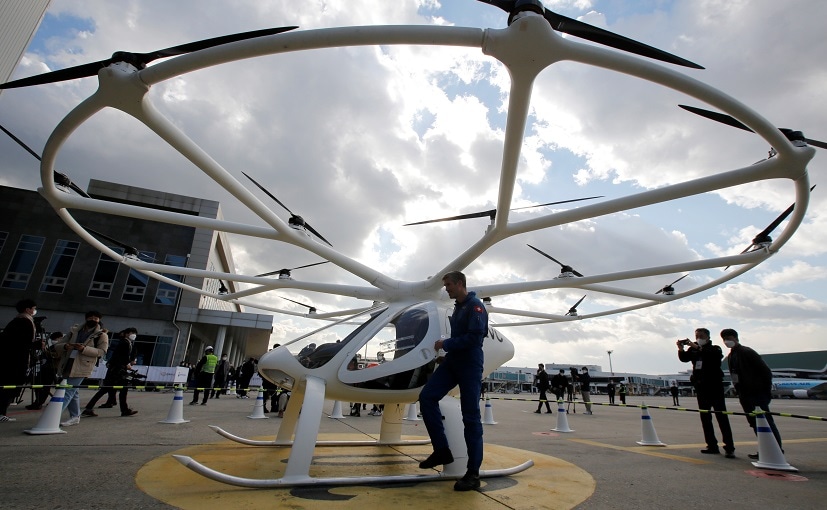 South Korea demonstrated a system for controlling urban air mobility vehicles (UAM) on Thursday, which it hopes will serve as taxis between major airports and downtown Seoul as soon as 2025, cutting travel time by two-thirds.

Last year, South Korea announced a roadmap to begin commercial urban air travel by 2025. The transport ministry estimates such services could cut travel time for distances between 30-50km from an hour by car to 20 minutes by air.

“As UAM is expected to become one of the common means of transportation that citizens use in daily life, it is absolutely imperative that we test and try out UAM services in various environments,” Transport Minister Noh Hyeong-ouk, who attended the demonstration on Thursday, said in a statement. 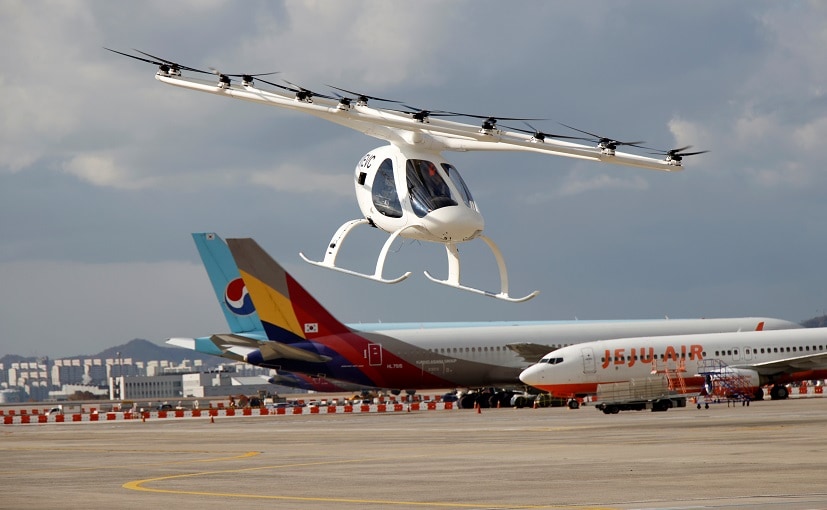 A pilot flew a two-seat model made by Germany’s Volocopter at Seoul’s Gimpo Airport to test and demonstrate its control and coordination.

Powered by helicopter-like rotors for vertical take-offs and landings, the craft demonstrated can be piloted or operate autonomously without one.

When passengers are onboard the UAMs, a pilot must man the craft to ensure safety, a transport ministry official said, adding it would also aid acceptance by the general public.

South Korean designers also showed off a model of their own drone aircraft. A full-sized prototype is expected to begin test flights by next year, with the aim of developing an operational five-seat version, according to the transport ministry. 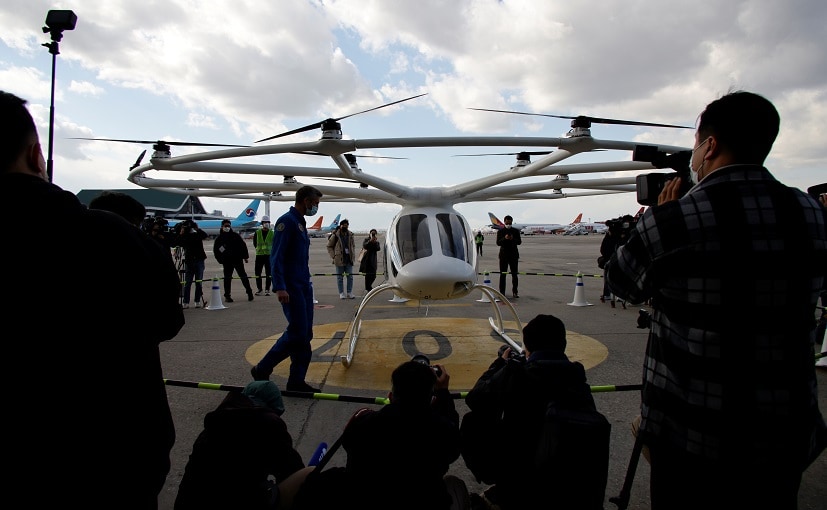 A trip from Incheon International Airport to central Seoul is expected to cost around 110,000 won ($93) when commercial journeys start in 2025

Other technology demonstrated at the event included imaging equipment to detect and track the aircraft, and patented lighting systems for “vertiports” where drones land and take off.

A trip from Incheon International Airport to central Seoul, is expected to cost around 110,000 won ($93) when commercial journeys start in 2025 – more expensive than premium taxis – but to drop to around 20,000 won per trip after 2035 when the market matures, the ministry said.

Thursday’s test flight determined the air traffic control system that manages domestic and international flights at airports can also monitor and manage UAM aircraft, the ministry said in a statement.

“This shows that the existing air traffic operations can be conducted in harmony with UAM operations,” the statement said.