Skoda Has No Plans To Launch The Karoq In India: Zac Hollis


Replying to a Twitter user’s query, Skoda India Brand Director, Zac Hollis confirmed that the company has no immediate plans to bring back the Karoq compact SUV. The company will focus on the Kushaq. 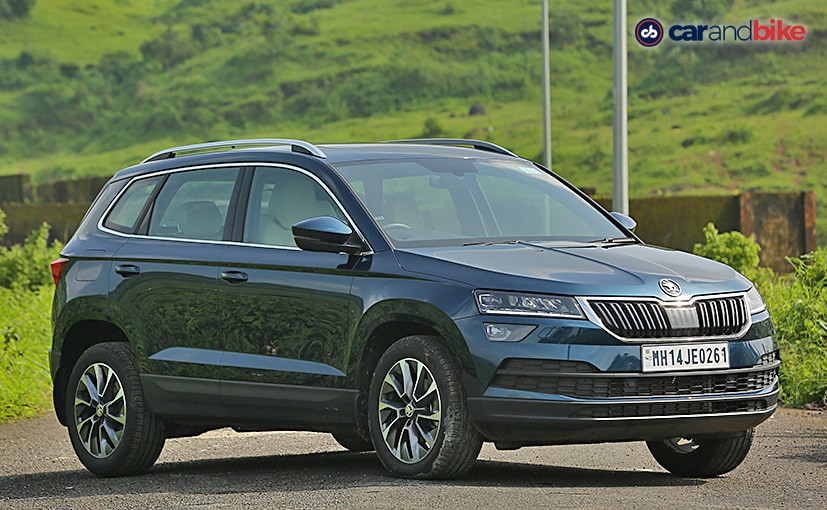 Skoda India has no immediate plans to bring back the Karoq SUV. The company’s Brand Director, Zac Hollis confirmed this information while replying to a Twitter user’s query about Skoda’s plan to bring the new Karoq facelift, which will make its global debut later this month, on November 30. The Twitter user said that it was unfortunate the company discontinued the Skoda Karoq in India and wanted to know if he should wait for a new Karoq or get the Kushaq. To this Hollis replied saying – “There are no current plans for further Karoq in India. If that helps you.”

There are no current plans for further Karoq in India. If that helps you????

The Skoda Karoq made its global debut in 2017, however, the compact SUV only came to India in May 2020. The SUV came to India as a Completely Built Unit (CBU) and was limited to just 1000 units. By January 2021, the entire first batch of the SUV was sold out in India. Given that the company was gearing up to launch its locally made compact SUV, Skoda Kushaq, the Czech carmaker decided to discontinue the Karoq, unlike its sister brand Volkswagen, which did bring in the second batch of T-Roc SUVs to India. 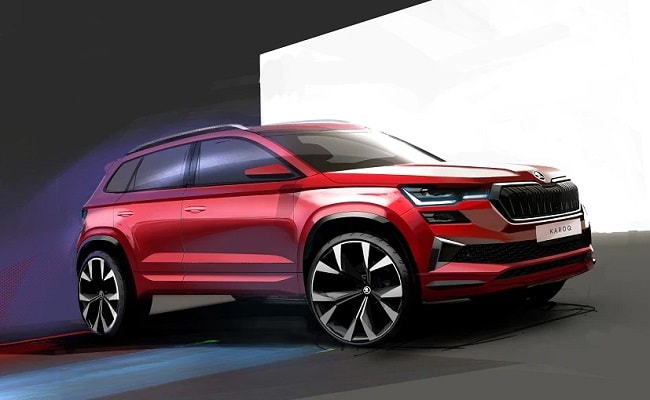 The Skoda Karoq is based on the company’s versatile MQB platform and the SUV shares design cues with its elder sibling, the Kodiaq. As for the upcoming facelifted model, Skoda says that the SUV has undergone a design and technology update. The design sketches reveal a sharper looking Karoq with new sleeker headlamps and an aggressive front bumper. The grille too has become wider now features twin vertical slats, new hexagonal design with chrome borders. The SUV also gets wider air intake along with a second lighting unit, while the lower variants will get fog lights, the top variant will get separate LED modules. Updates include a longer rear spoiler, refreshed rear apron with a black diffuser, and new much sharper-looking LED taillamps. 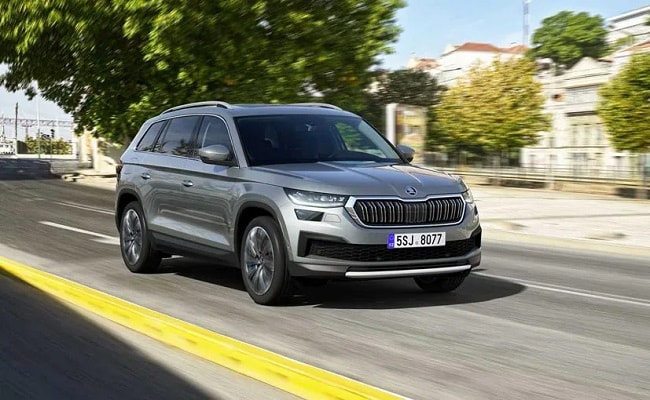 Skoda will launch its flagship SUV, the Kodiaq facelift in January 2022

While the Karoq might not be coming to India, Skoda will launch its flagship SUV, the Kodiaq facelift in January 2022. The updated model will come with updated styling, a range of new and refreshed features, and a BS6 compliant 2.0-litre four-cylinder TSI engine mated to a 7-speed DSG automatic transmission. We expect to new 2022 Skoda Kodiaq to be priced around ₹ 35 lakh (ex-showroom, India).