Major Fire At Prime Mall In Mumbai’s Vile Parle; No Report Of Injury 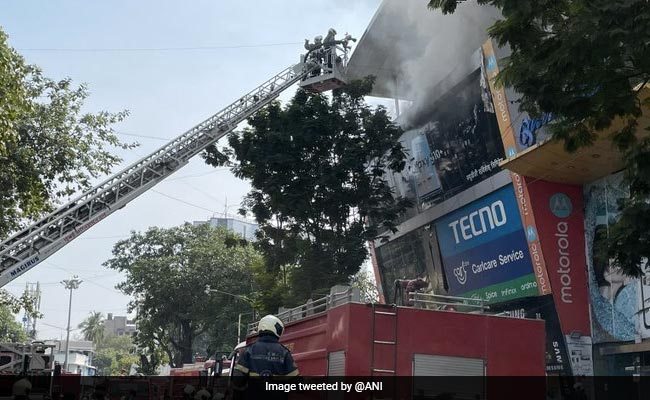 A major fire broke out on the first floor of a four-storey mall in suburban Vile Parle on Friday, a civic official said.

So far, there is no report of injury to anyone in the blaze that erupted at Prime Mall around 11 am, he said.

“At least 13 fire engines, eight water tankers and other fire brigade vehicles were rushed the spot and the firefighting operation is on,” the official said.

Further details about the incident are awaited.

This is the third incident of major fire reported in the city so far this week.

On Thursday, a garage of an automobile showroom was gutted in a fire at Powai in Western suburbs, while a multinational company’s service centre had suffered large-scale damages due to a blaze on November 16.