Harley-Davidson Sportster S To Be Launched At India Bike Week


The Harley-Davidson Sportster S shares the Revolution Max 1250 engine with the Pan America 1250. 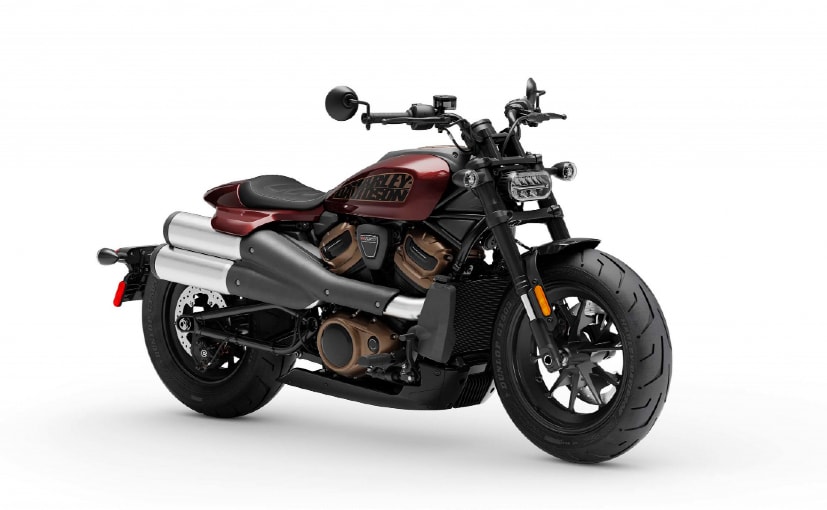 Harley-Davidson India will launch its second new model based on the new Revolution Max 1250 platform, after the Pan America 1250. The new Sportster S, will make its India debut at the upcoming India Bike Week 2021 at Aamby Valley, Lonavla on December 4-5, 2021. On the Sportster S, the 1,252 cc, v-twin is tuned for more torque lower in the rev range, and makes less horsepower. The new Harley-Davidson Sportster S will be the second Harley-Davidson model to be launched in India, after the American motorcycle brand revamped its India business, now in association with Hero MotoCorp. 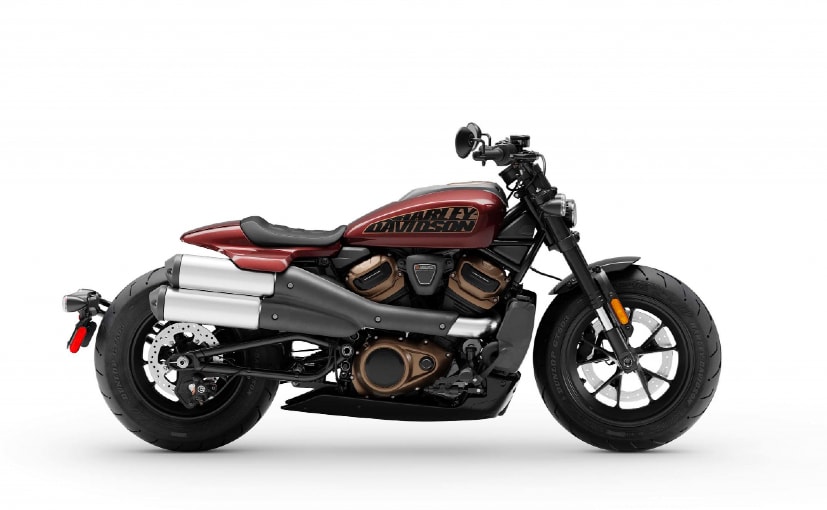 The 1,252 cc v-twin puts out 121 bhp, (instead of the 150 odd bhp on the Pan America 1250), but peak torque has been moved down the rev range, with 127 Nm hitting at 6,000 rpm. The redline is quite high too, at 9,500 rpm, and with variable valve timing on both the intake and exhaust ports, the Revolution Max 1250 promises sporty performance across the rev range. Suspension comes from Showa, featuring 43 mm inverted forks and a piggyback reservoir rear shock with remote preload adjustment. But suspension travel is limited, with just 91 mm on the front, and a measly 50 mm travel on the rear monoshock. 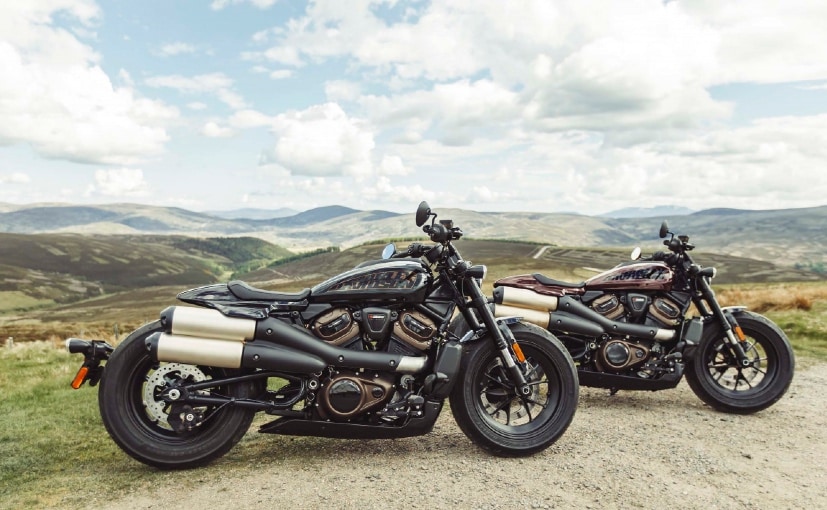 The bike was originally unveiled as the Harley-Davidson 1250 Custom, and looks stocky and muscular, with fat tyres that complete the buffed-up look. The short front mudguard is reminiscent of a classic bobber, while the tail section, with the high-mounted exhaust, as well as solo seat are a nod to Harley-Davidson’s XR750 flat tracker. A round, 4-inch TFT screen displays all instrumentation and supports Bluetooth-enabled infotainment. All-LED lighting includes a Daymaker Signature LED headlamp, a similar front headlight from the Harley-Davidson Fat Bob. Once it’s launched in India, we expect the new Sportster S to be priced at around ₹ 14-15 lakh (Ex-showroom).