The COASTT High-Performance Centre in Coimbatore involves top names from Indian motorsport including Narain Karthikeyan and Mumbai Falcons. The race track will be around 4 km long and aims to meet FIA Grade 2 standards. 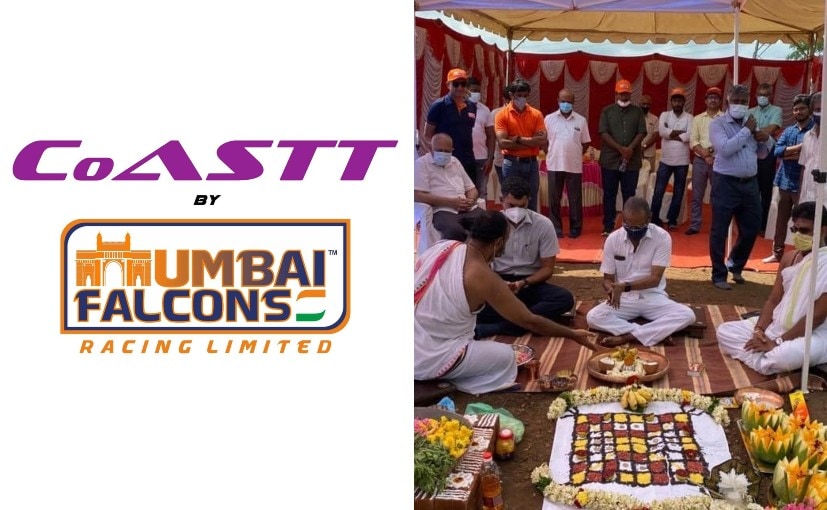 It’s certainly a good time to be a motorsport enthusiast in India with several new race tracks under development at the moment. And adding another name in the hat is racing franchise Mumbai Falcons, who have announced the new COASTT High-Performance Centre in Coimbatore. The city will get its second race track after the Kari Motor Speedway and it will be built by the Coimbatore Auto Sports and Transport Trust (COASTT), in partnership with Mumbai Falcons. The crew behind the race track recently laid the foundation stone, while construction work has begun as well. The new track could be up and running as early as March 2022. 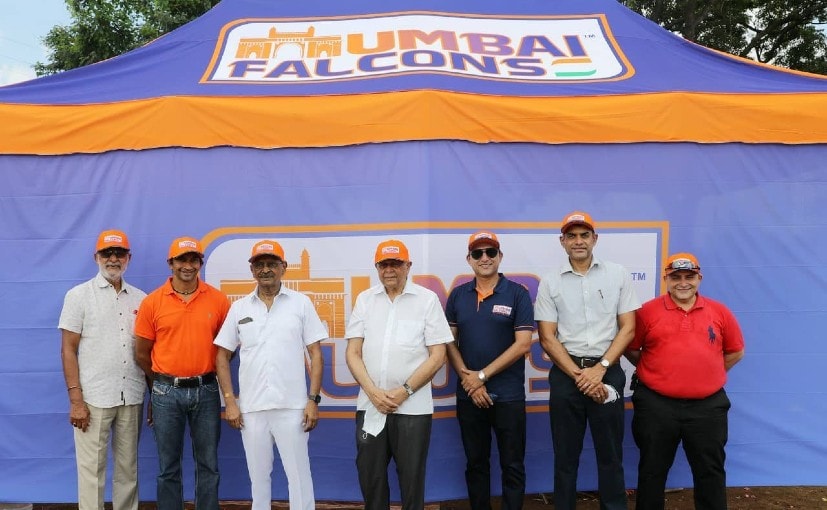 The CoASTT High-Performance Centre will be located on the outskirts of the city and about a 30-minute drive from the Coimbatore International Airport. The race track involves some of India’s top names in motorsport including Narain Karthikeyan, India’s first F1 driver, along with multiple Indian National Touring Car (ITC) championship winner Arjun Balu. The race track is being designed by the Apex Racing Academy. The company has worked on the Dubai Aerodrome, the Madras Motor Race Track (MMRT) and the new Miami F1 circuit as well.

The upcoming race track will be about 4 km in length and will feature 14 corners. The circuit will run in an anti-clockwise direction, making it the first of its kind in the country. The facility will also include a Grade 1 CIK karting track on its infield. Moreover, the track is expected to be FIA Grade 2 certified. The CoASTT High-Performance Centre is also expected to act as ground zero for Mumbai Falcons with the team carrying out its racing development, driver training program and vehicle testing activities in this space. 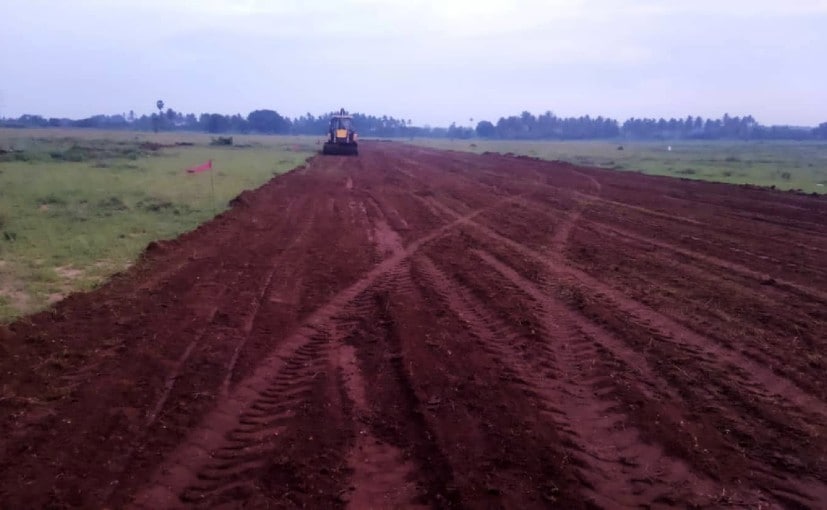 The new COASTT race track joins a number of the new racing circuits announced in recent times. Some of these include the Marque One race track coming up in Andhra Pradesh near Bengaluru. There’s also the Pista Motor Speedway that will be located near Hyderabad. Mumbai and Pune will also get a race track closer to home with the Nanoli Speedway shaping up in Lonavla.

At present, we have three operational race tracks in India. This includes the famed Buddh International Circuit that meets that the FIA Grade 1 standards and can host F1 races. Next up is the MMRT that’s been consistently improved over the years and meets the FIA Grade 2 criteria, and the third is the Kari Motor Speedway.