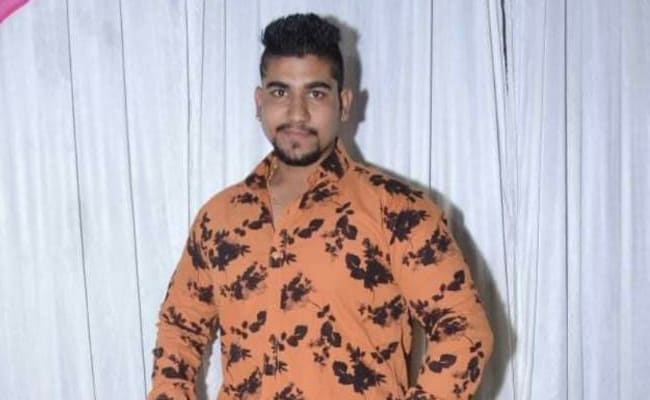 A 26-year-old money lender died after being shot in the head allegedly by a man with whom he had an altercation over money, police said on Thursday.

Avinash died during treatment on Thursday, they said, adding that efforts are being made to arrest the accused, Vicky.

Police said Avinash’s father is posted as an Assistant Sub-Inspector with the Delhi Police and his family was busy with celebrations as his younger brother was getting married in a few days.

According to police, Avinash, Vicky and some other people were in Dakshinpuri area when the two had an altercation over money. Vicky then took out a firearm and shot Avinash in the head.

A critically injured Avinash was rushed to a nearby hospital where he died during treatment, a senior police officer said.

Preliminary investigation revealed that Avinash had a financial dispute with Vicky who also lived in the same locality as him, the officer said.