The new Mitsubishi Airtrek electric crossover SUV has been developed by the carmaker’s joint venture company, GAC Mitsubishi Motors. It will be exclusively sold in China. 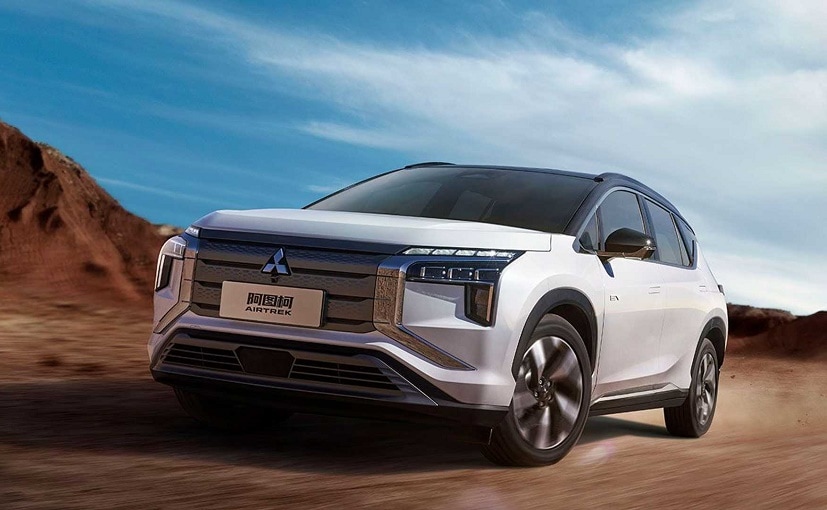 Mitsubishi had revealed the concept version of the SUV, with the same name, in April 2021 in China

Mitsubishi has revealed its new electric crossover SUV, Airtrek at the Auto Guangzhou. The Japanese carmaker has revealed the concept version of the car, which had the same name, in April at the Auto Shanghai, and now we finally get to see the production version of the electric SUV. Now the name itself is not new, as Airtrek is what the Mitsubishi Outlander was originally called back when it was launched in Japan in 2001. The company is now bringing back the moniker for its new EV, which will be exclusively sold in China. 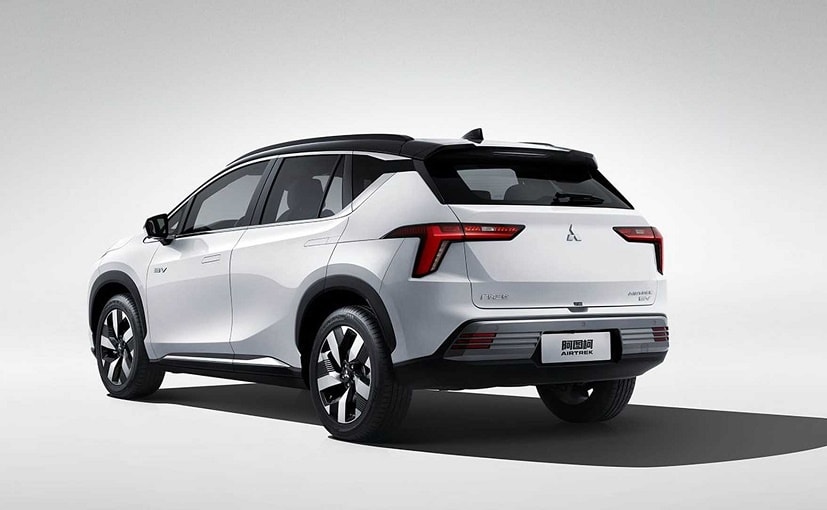 At the rear Mitsubishi Airtrek gets T-shaped, wraparound LED taillights and a beefy bumper

The new Mitsubishi Airtrek electric crossover SUV has been developed by the carmaker’s joint venture company, GAC Mitsubishi Motors. Visually, the SUV comes with an aggressive design and styling with sharp muscular lines and heavy chrome inserts. The grille features matte black slats, flanked by a split lighting set-up that comes with LED DRLs at the top and a separate headlamp cluster below. The SUV also gets wide airdam, larger two-tone alloy wheels with wheel arch claddings, while at the rear you get T-shaped, wraparound LED taillights and a beefy bumper. The SUV also features EV logos on the front doors and the tailgate. 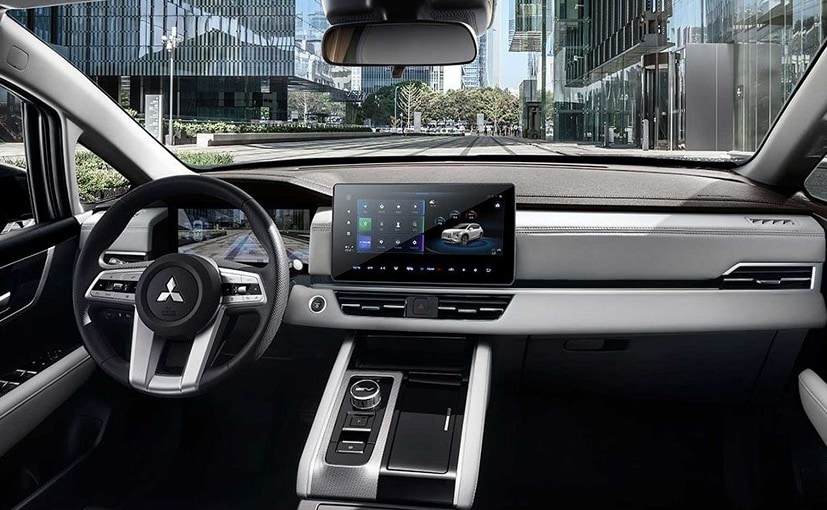 Inside, like most modern EVs, the Mitsubishi Airtrek too comes with a minimalist interior, where most of the in-car controls are handled by the large touchscreen infotainment display. The only button on the dashboard is for hazard lights, while the centre console features a control knob with the EV symbol and buttons for the electronic parking brake. Behind the steering, you have another display, which is the instrument console that comes with augmented reality tech for the navigation system.

In terms of technical specs, the new Mitsubishi Airtrek will come with a 69.9-kWh battery pack the helps the electric motor generate 135kW, which is around 181 bhp. The big battery is enough to offer an electric range of 520 km, as per the local CLTC cycle.