The 2022 Honda Hornet Concept revives the name for international markets and hints at a new middleweight streetfighter from the manufacturer. 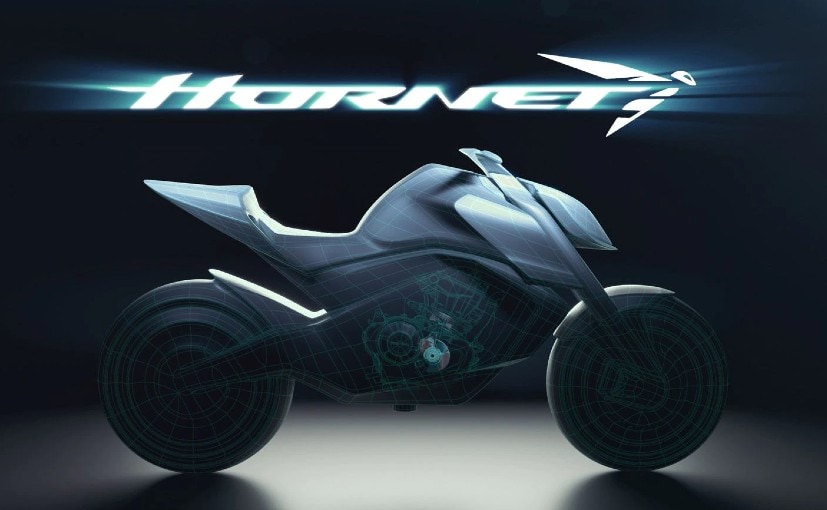 Honda has unveiled the new 2022 Hornet Concept at the ongoing EICMA Motorcycle Show in Milan, Italy. The new concept version by Team Red shows a futuristic new motorcycle that also marks the return of the ‘Hornet’ name in international markets. Now, while India is all too familiar with the Hornet name generously used on its sports commuter range over the years, the new 2022 Honda Hornet Concept hints at a new middleweight streetfighter that could arrive as early as next year in the production guise in markets like Europe.

At present, the Honda Hornet Concept remains a design study with sharp lines, a muscular outline, a raised handlebar and a compact footprint. That’s pretty much all we know about the concept at this point. However, speculations suggest that the model could be revived with a 755 cc parallel-twin motor with possibly a high-revving nature. The new motorcycle could be positioned between the CB500F and the CB650R in the company’s line-up when it goes on sale. 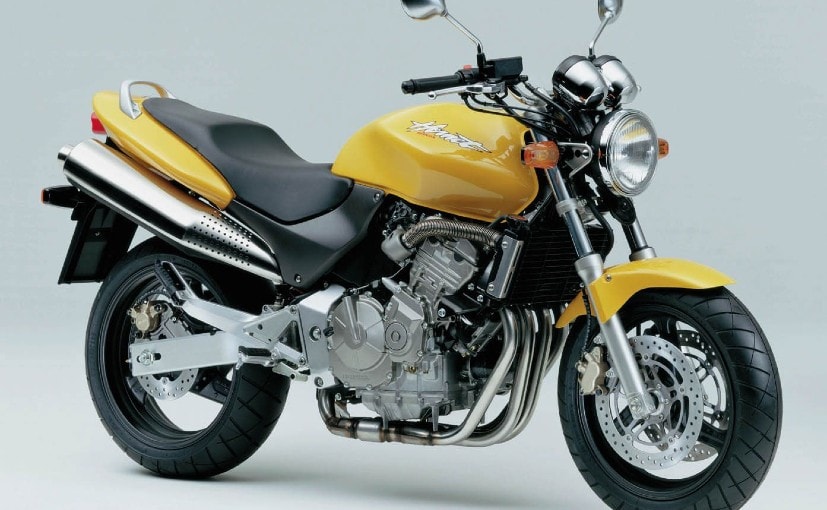 The Honda Hornet was originally launched in 1998 in Europe

The original Honda Hornet was introduced in Europe in 1998 and was powered by a 599 cc inline four-cylinder, liquid-cooled engine. While the international debut is likely next year, it will be too early to comment on the bike making its way to the Indian market. Honda does sell the CB650R in India that’s priced at ₹ 8.68 lakh (ex-showroom). Could the upcoming Honda Hornet be the new and accessible middleweight offering from the Japanese manufacturer? That sounds like an interesting proposition against the Triumph Trident 660, Kawasaki Z650 and the likes in the segment.